Lotan – and how it all started

Kibbuz Lotan is one of the youngest Kibbutzim in Israel, founded in 1983, by settlement groups of Israeli and North Americans belonging to the Reform(liberal) Jewish Movement.

Today it has more than 50 members but a constant population of about 190 including about 60 children, applying famlies, volonteers, young people doing a year of service from Israel and other countries, other education programs and Green Aprenticeship courses.

The first Kibbutz was actually founded in 1909 by a group of pioneers on land aquired by the Jewish National Fund, nearly 40 years before the establishment of the state of Israel. 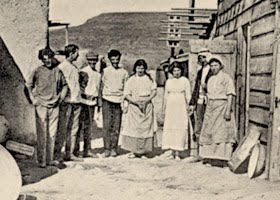 The word Kibbutz means “communal settlement” in Hebrew which was usually a: unique rural community; a society dedicated to mutual aid and social justice; a socioeconomic system based on the principle of joint ownership of property, equality and cooperation of production, consumption and education; the fulfillment of the idea “from each according to his ability, to each according to his needs”; a home for those who have chosen it.*

These rules applied to most of the Kibbutzim that were founded over the following 73 years (the newest of 270 Kibbutzim I found in a list from 2010, started in 1984). Nowadays you can find a big variety of organization and structure, ambitions, graduations of social cohabitation, interdependent responsibilities and interaction. Ways of living could be called religious, non-religious, Reform Zionistic, anarchic, etc.  There was also a big wave of privatisation going on the last 20 years and some kibbutzim  turned into community settlements.

Kibbutz Lotan is still a Reform Zionistic Kibbutz but also changed a lot during the last 10 years, nowadays it  is well known for its ecological activity and educational programs related to it. It is a Global Ecovillage Member and got the GEN award for Eco-Village- Excellence in 2006.

Thousands of young people from Israel and all over the world took already part in Green Apprenticeship courses at Lotan or volunteered here and learned about sustainability in many areas of life. 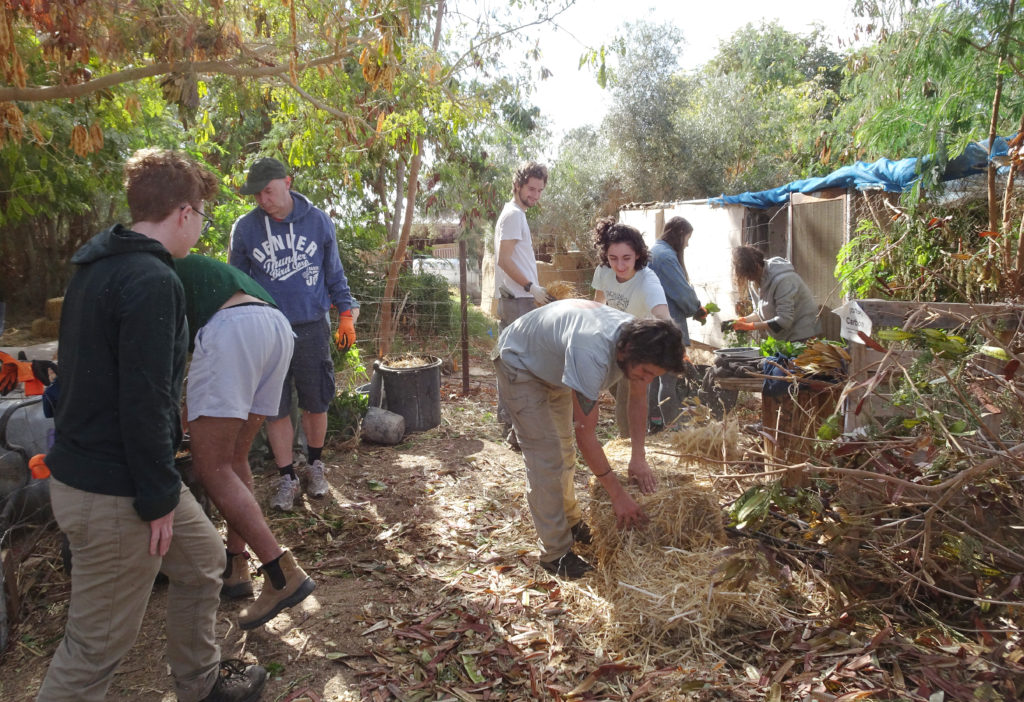 Living and participating for some time in Lotan also gives you a good taste of what Community means, working and having fun together, supporting and helping each other to find better and resilient solutions for a better world. 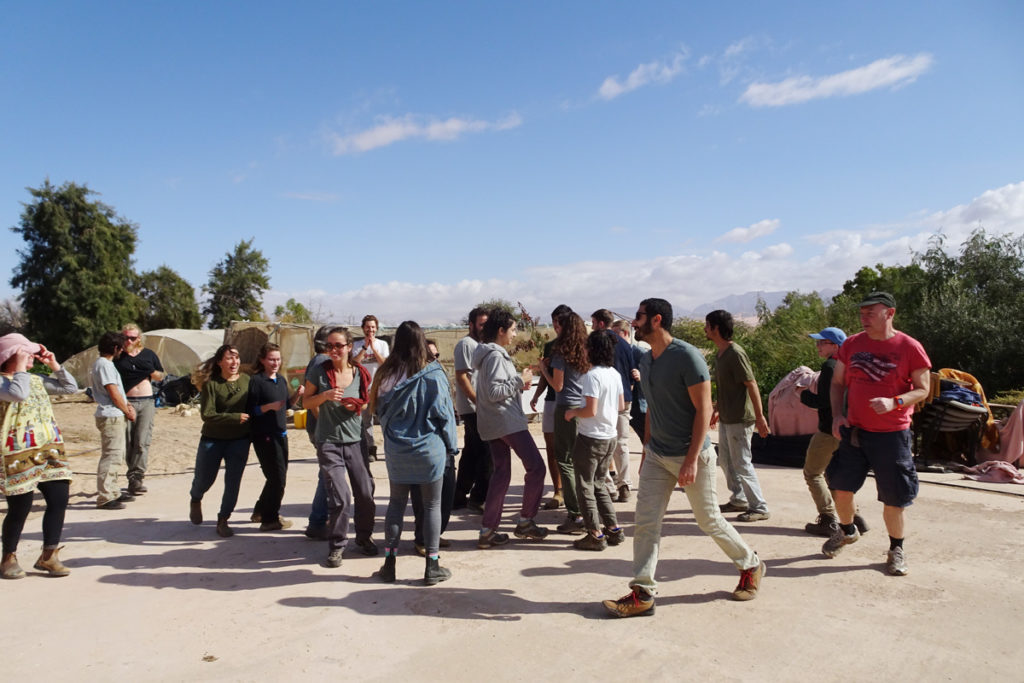 The young people that come here or stay for some time in other eco communities to learn and volunteer  are the future, they carry this wisdom with them in their daily life. 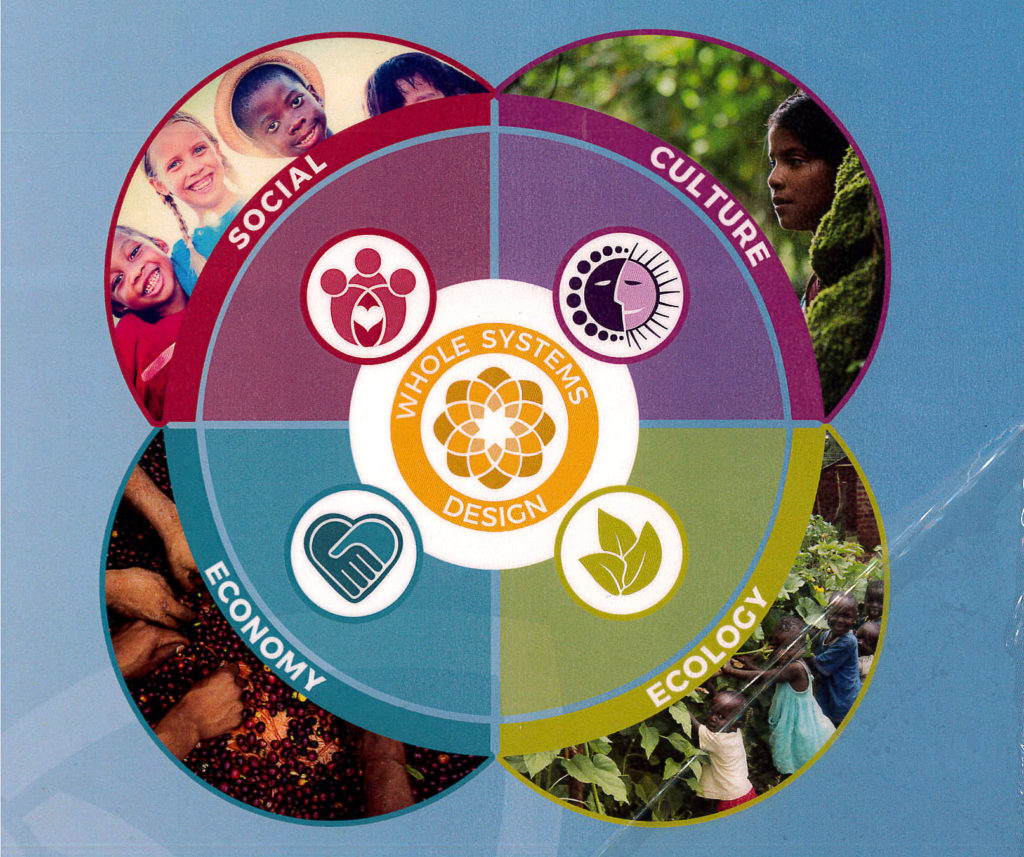 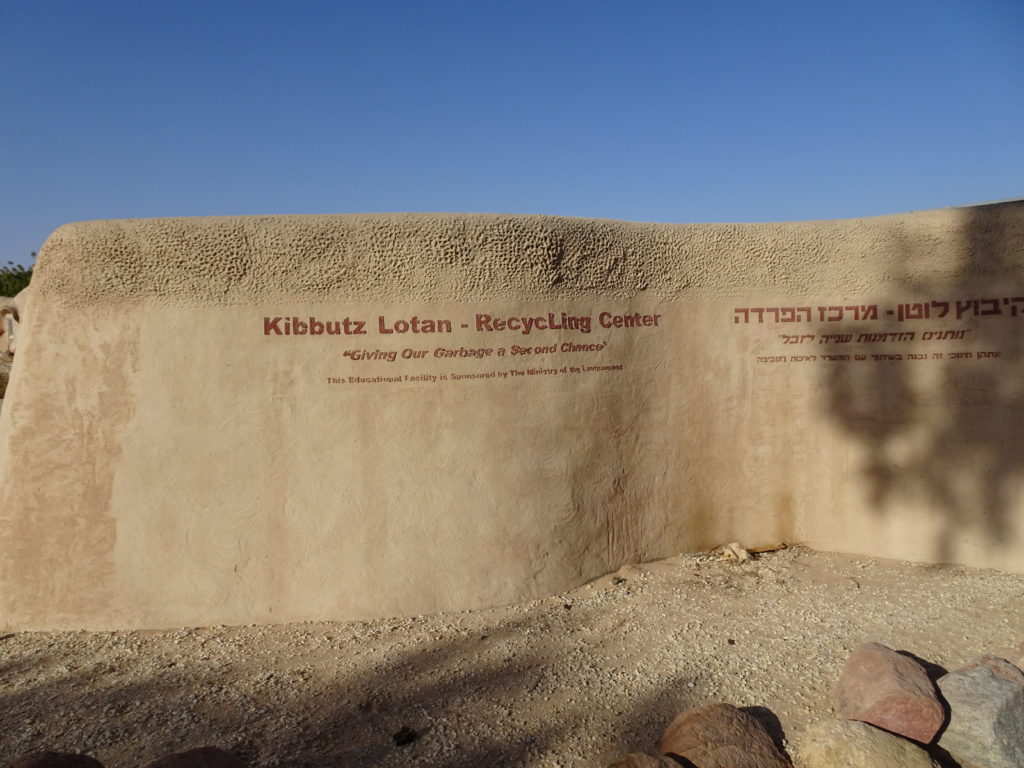 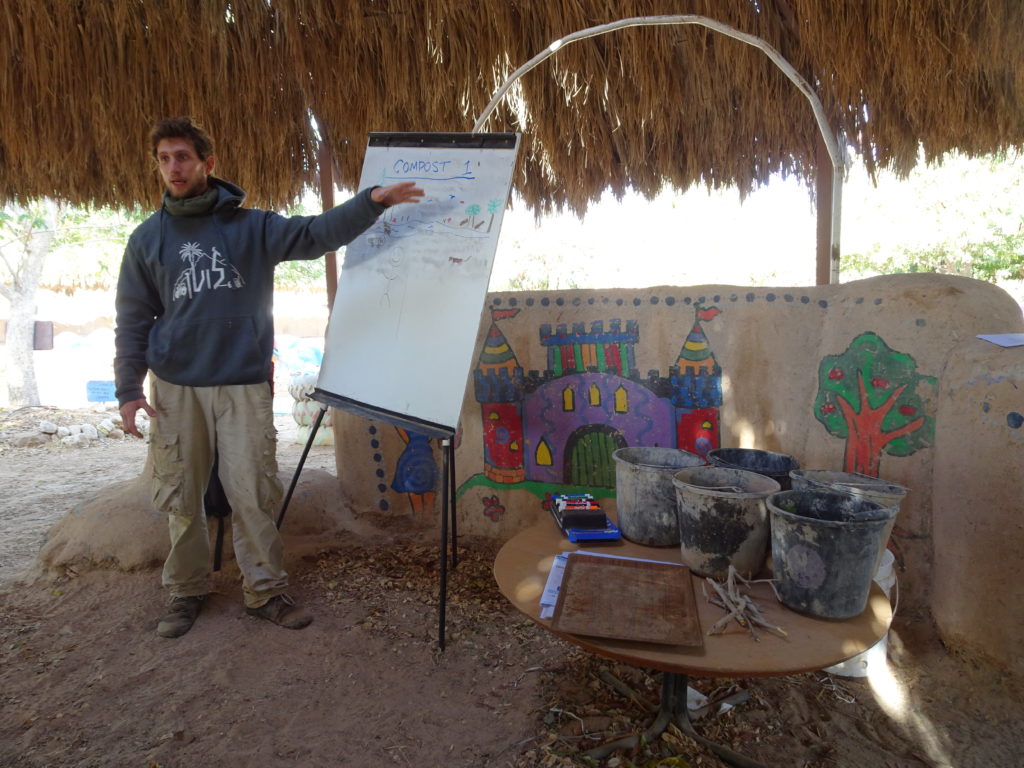 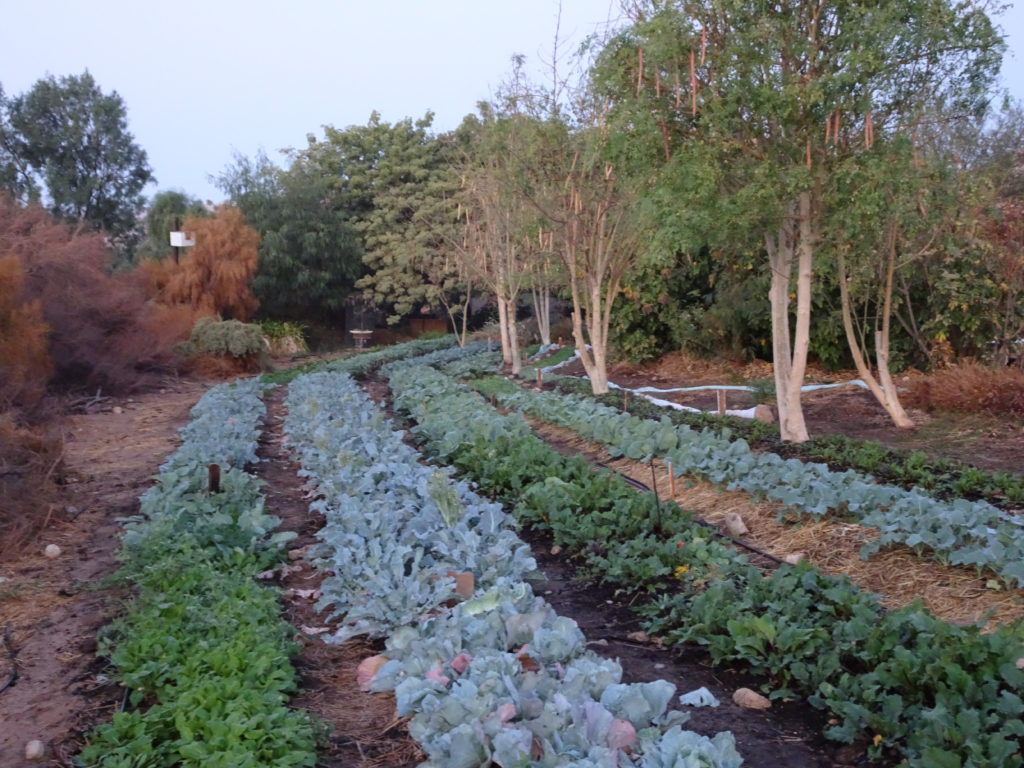 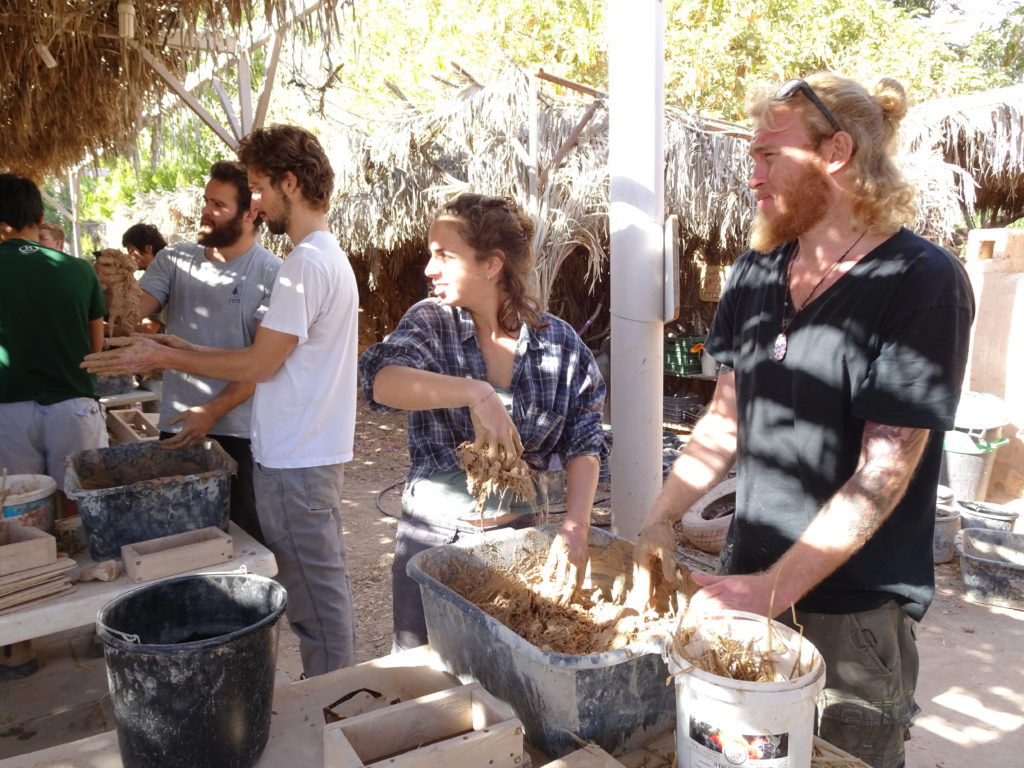 Clay-Strawbricks put out in the sun for drying 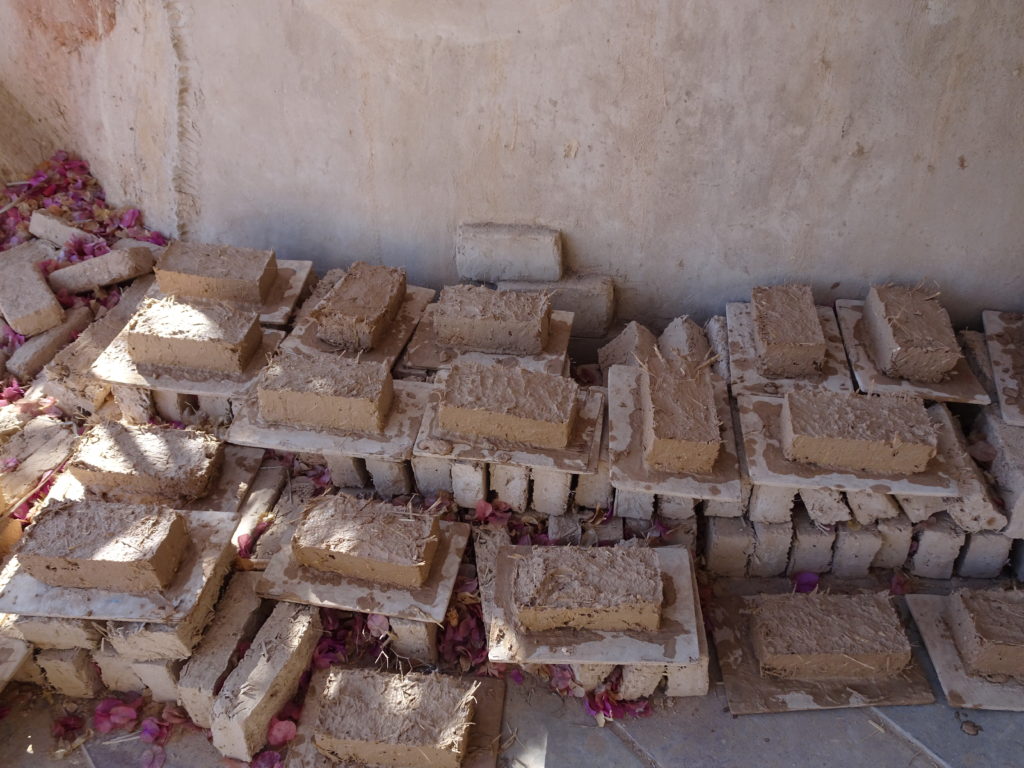 A beautiful island in the desert